At Active Blogs we take our coffee very seriously. We even have our own custom blend that we brew at the office! So naturally, when we heard that Starbucks had come out with six limited edition frappuccino flavors, we decided that we absolutely had to try them all. For scientific purposes, of course. 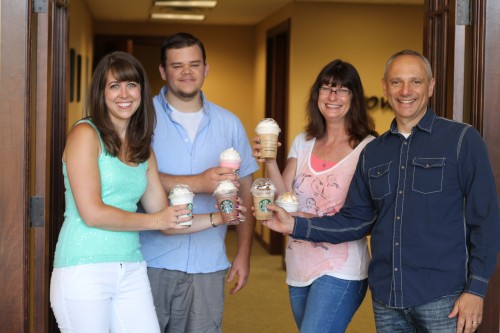 Surprisingly, our teams’ votes were across the board. All of us had different favorites, making it difficult to come to a consensus on which was the best. 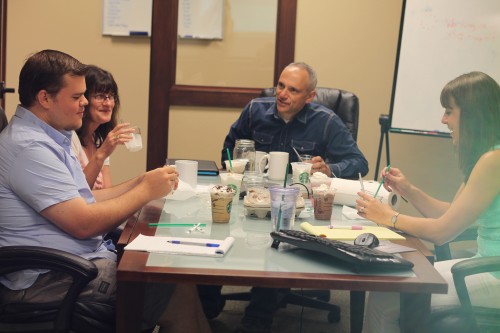 The frappuccino with the most votes was Lemon Bar. It was light, refreshing, and tasted just like a frozen lemonade! Second place was a tie between Cinnamon Roll and Cotton Candy, which, while very different, were equally delicious. However, Red Velvet, Cupcake, and Caramel Cocoa Cluster all received votes as well.

As the FlavOff narrows down to a race between the final contestants of Cinnamon Roll, Cupcake, and Caramel Cocoa Cluster, any of these flavors could come out on top. Which is your favorite?